Akshat is a thinker who is passionate about technology, marketing and culture. He is particularly intrigued by how the new media and digital channels are transforming marketing, putting consumer in the centre of all action.

He can be reached at mail or on Linkedin

NOT SO LONG AGO

You may call it genre-bending or genre-defying or doing away with genre-snobbery, Gaiman and Ishiguro had this most fantastic conversation which you cannot afford to miss.

There is so much to love about this conversation which actually comes as a part of a New Statesman special issue edited by Gaiman and Palmer.

The issue was to have a special cover designed by Art Spiegelman but alas.

British Library has this most brilliant exhibition on comics, Comics Unmasked. The exhibition not only traces the history of comics but also how comics have influenced other industries like music, video games and films.

The exhibition recreates the desk of Mark Millar, one of the greatest comic artists of the UK, with a monitor showing clips from Kickass and a note which said ‘And you really thought this was made in Hollywood?’ or something to that effect.Millar’s other popular comic include the Secret Service which has also recently been turned into a film.

Kickass was a good film but Kickass the comic is even more fun.

I am just amazed at how culture undergoes so much of transformation while travelling ‘across the pond’ and transcending mediums. 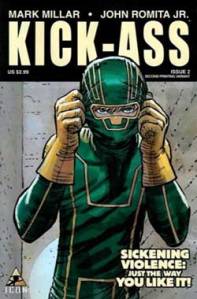 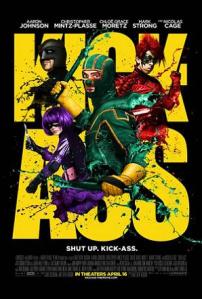 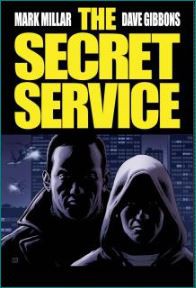 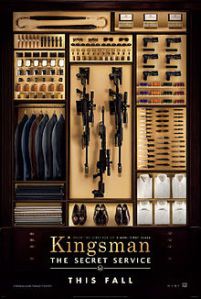 I have not read most of the big 19th-century novels that people consider “essential,” nor most of the 20th-century ones for that matter. But this does not embarrass me. There are many films to see, many friends to visit, many walks to take, many playlists to assemble and many favorite books to reread. Life’s too short for anxious score-keeping. Also, my grandmother is illiterate, and she’s one of the best people I know. Reading is a deep personal consolation for me, but other things console, too.

One of my favourite authors Teju Cole, on whether he is embarrassed about not reading enough books.

No, this is not a quiz question. This is actually pretty embarrassing, but I am kind of in need of some pop culture help here.

I watched this very interesting play a few days back – A Man for all Seasons. The play, slightly dull talked about the Henry the Eight, no-heir-second-marriage episode and the creation of Protestant Church by moving away from Pope’s Roman Catholic. The whole story was told from the perspective of Sir Thomas More, staunch Catholic, and the trials and tribulations he goes through by not swearing allegiance to the new Church.I found the play to be just okay.

Now the embarrassing part – there is this book I’ve recommended to other people before, which tell the same story from another character’s perspective and when I was trying to recollect the name recently, my mind went completely, totally blank. I knew the name of that book, but no, now the name eludes me. It drove me completely nuts last week. And the worst thing is, forgetting the name of this book is only a small fragment in the grand scheme of things. I have this sneaking suspicion that I am really growing old, albiet gradually. Like my neurons are beginning to realize that they cannot spark and retrieve information when I need them to. It shows in the oddest of instances – when you cannot recall the name of that newspaper editor ia quiz or the name of that actor when you’re talking to a friend about another movie. It’s like as if you know it just before that particular flash of second when you needed to know it the most.

There are three conclusions I draw from this:

I am getting old. My brain cells realize this and are slowly committing harakiri. I like that mental image, actually. Billions and billions of microscopic katana in my head slicing through axons (axii?) in I-am-too-old-for-this-shit bursts.
I think I am all set to become an unreliable narrator. I have a valid excuse.
This space intentionally left blank. I forgot what I had to say. (See? SEE?)

Post-script: Somewhere in the middle of writing this post, the name of the book just popped in my head. And it was the audible, life-affirming sort of pop, like when you suddenly swallow and the buzzing in your ear goes away and everything sounds so much clearer. It does not do anything about my feeling of losing-it-all, but whew. I know what the name is. Yes, that defeats the whole purpose of this post, but hey, what’s a nice redundant post between friends, huh?

As you were, folks. Keep calm and carry on.

Post post-script: The name of the book, for those of you interested, is Wolf Hall. It’s written by Hilary Mantel who won a Booker for this a couple of years back. And she has just come out with a sequel to this book – Bring up the Bodies. 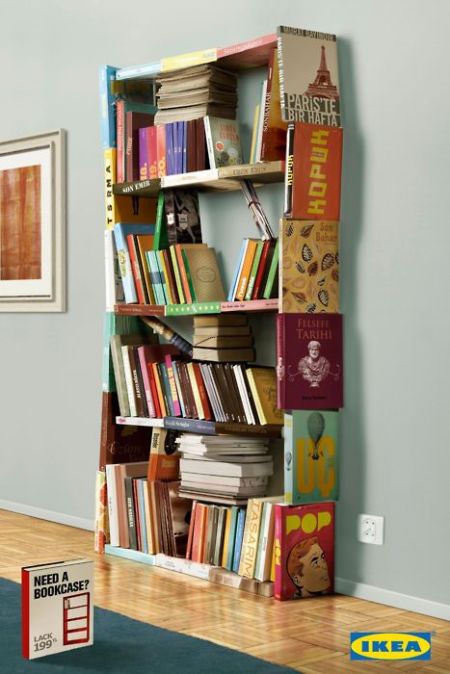 A manuscript of Rabindranath Tagore’s work 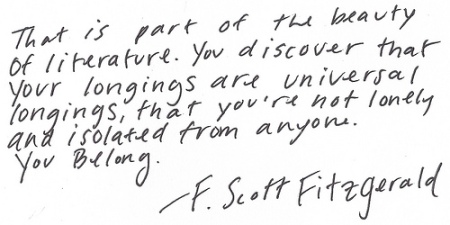